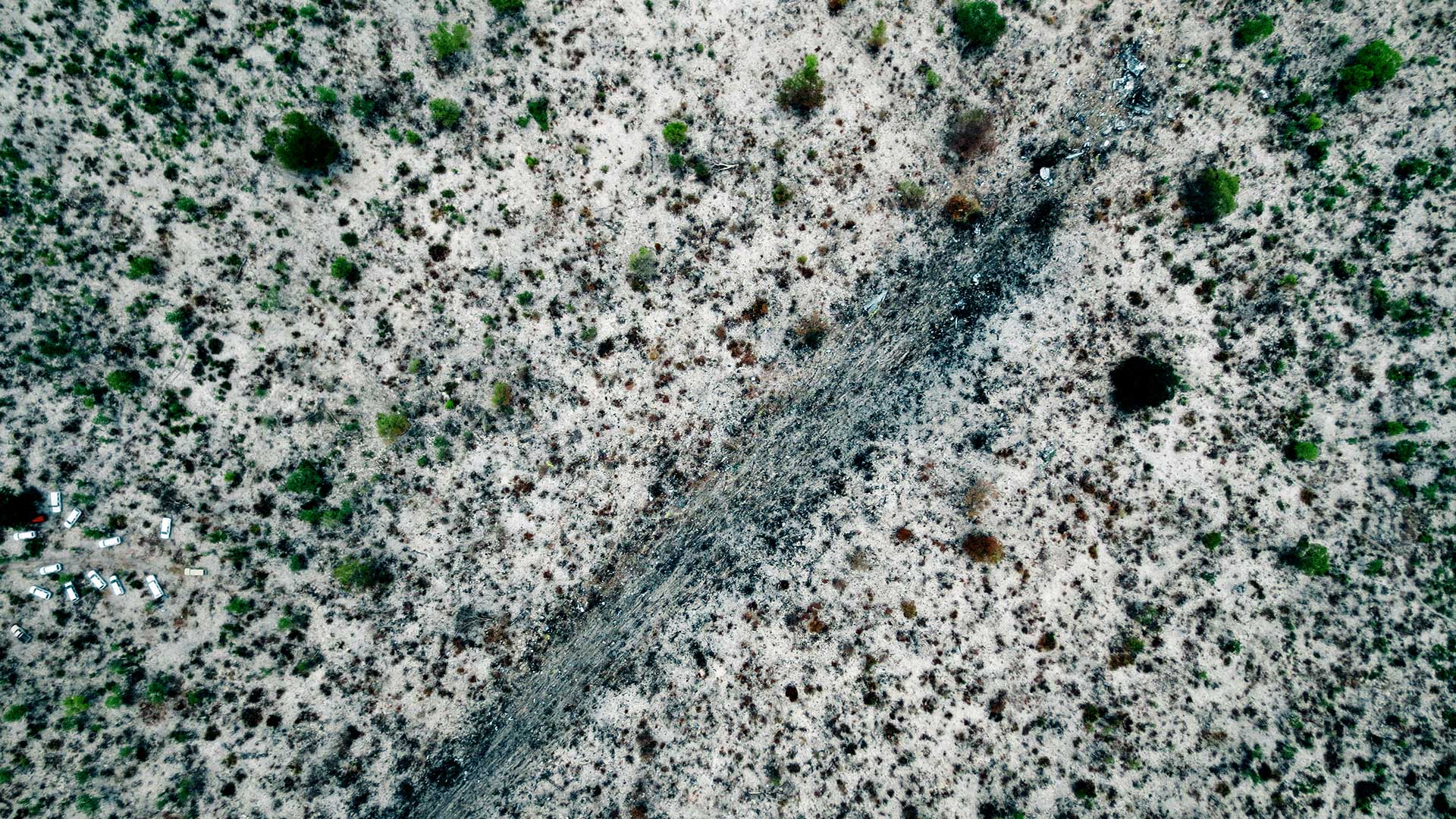 In November 2013, Mozambique Airlines Flight 470 carrying 33 people onboard, never reached its destination but instead crashed into Bwabwata National Park in Namibia.

Local authorities were able to get a quick overview of the accident area with the assistance of our drones. Aerial photo maps or orthoimages were taken over the large area where the aircraft had crashed. In addition, we could provide information to local authorities on how and where the crash had started.

Drones have been proven to be effective tools when it comes to identifying and understanding the extension of a catastrophe and Namibian transport minister M. Nehgola Ericksson expressed particular gratitude towards our assistance in the investigation. 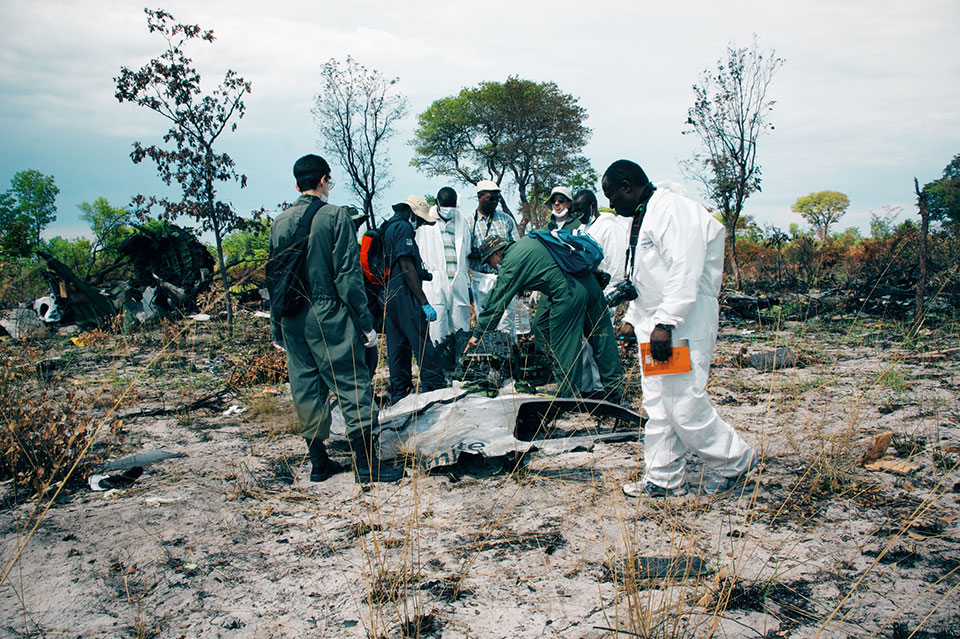 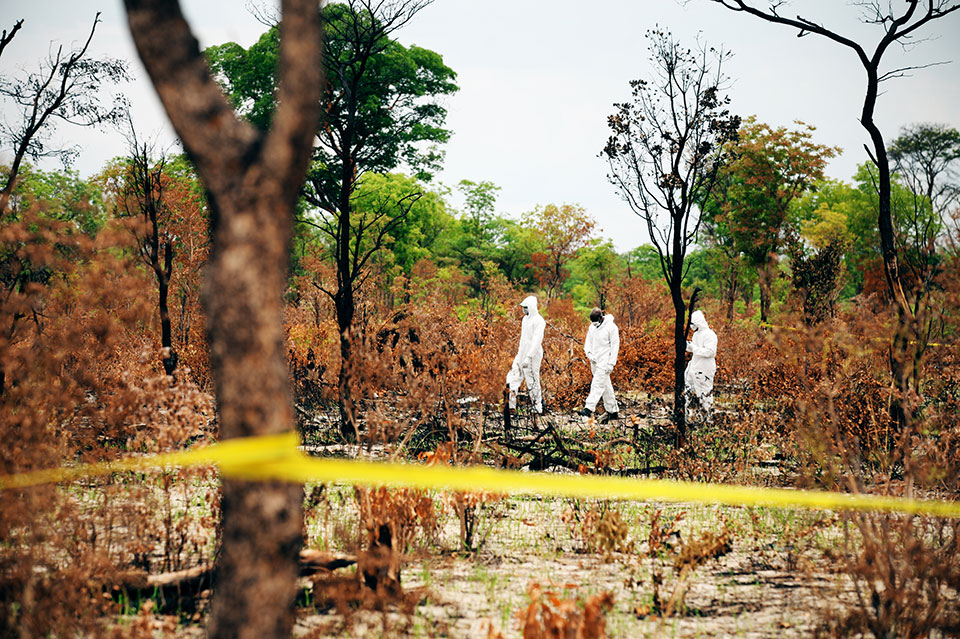 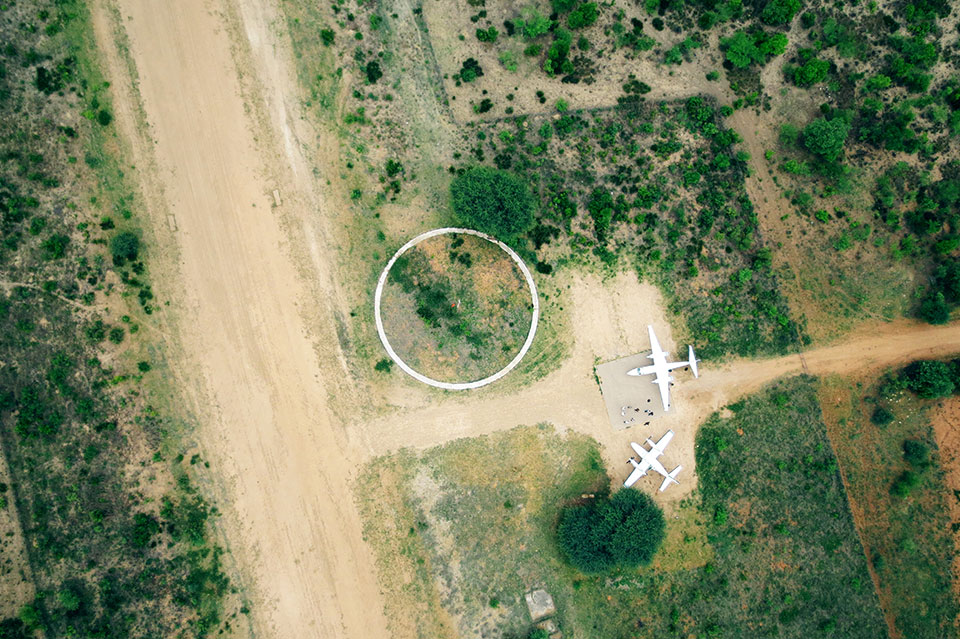 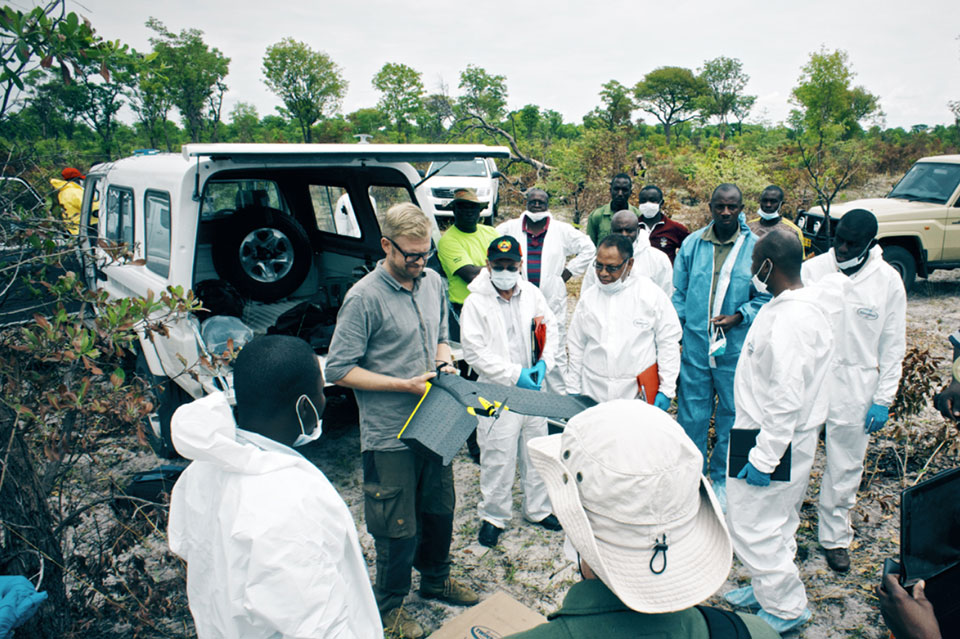